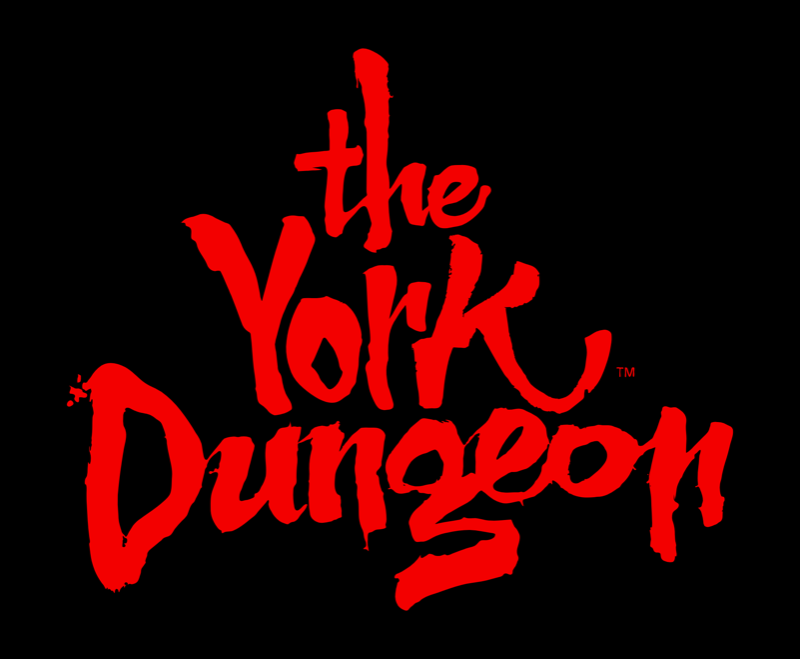 York Dungeon was opened in 1986 at 12 Clifford Street, York, England. It was the second Dungeon attraction created, the first being the London Dungeon in 1975. Like the London Dungeon, it was designed as a live action interactive horror show loosely based on factual events throughout history.

As part of a £3.5 million investment across both Dungeons, a new feature opened in 1997 showcasing tales of the ‘Lost Roman legion’ in York. Further additions and expansions continued with a Plague section encounter in a Plague doctor’s surgery. 2002 saw the opening of ‘Gorvik’ (the name a pun on ‘Jorvik’, the kings name for York), which detailed the Viking history of the City and brutal attacks from Viking forces. Other attractions included the Torture Chamber, The Gunpowder Plot, Dick Turpin, and the Courtroom. 2003 saw the arrival of the Witch Trials that detailed the witch trials in York through the use of a detailed set and animatronics. This area subsequently became the ‘Ghosts of York’ show in 2007.

Like London, over time, the Dungeon evolved from a museum to an actor led experience. The Dungeon remains the smallest of the dungeons chain.

The Dungeon has been subject to severe flooding numerous times, due to its close proximity to the River Ouse. This has occurred in 2001, 2004 and twice in 2012, leading to a complete refurbishment. Many exhibits were totally refurbished, particularly the torture chamber which as a result was drastically reduced in size, had most of the original exhibits removed, and script rewrites to focus on actor-guest interaction instead.

As with entire Dungeons brand, the York Dungeon received a rebranding in 2013 to coincide with the relocation of the London Dungeon. This included a new set of scripts and additional comedy elements to shows.

No listings were found matching your selection. Something missing? Why not add a listing?.
Previous
Next
Website