Join the rebellion to “Dismiss BLISS!”, as The Freed Radicals infiltrate the morally questionable medical facility inside The Paradise Foundation – Insurgence.

Witness the Knights Templar as they lead a crusade to overturn the Haxenghast dynasty, in a defiant attempt to bring their Dark God to life and claim dominion over Manormortis – Dead of KNIGHT.

Lost for centuries in the mists of time, the desecrated Abbey of All Hallows has emerged from the fog, discover what lies within this reliquary of the supernatural and face the incorporeal creatures that dwell within Gothica.

Guy Fawkes and his band of brigands have made their lair in the cellars of Brimstone & Black’s degenerate funeral parlour. They are intent on blowing up the King and his Privy Council in Body Snatchers – Gunpowder Plot.

Creep into a sinister side-show and worm your way through the hallways of a run-down carnival. Face the infamous killer-clown Zozo as he welcomes Alice Grim – the Skin Stitcher, to their unholy hoard inside Zozo’s Grind House – Skin Stitcher.

‘The UK’s Sickest Attraction’ is presented in a brand-new way as Psychomanteum – The Second Coming offers guests an insidious double-dare which is both shocking and graphic in equal measure. 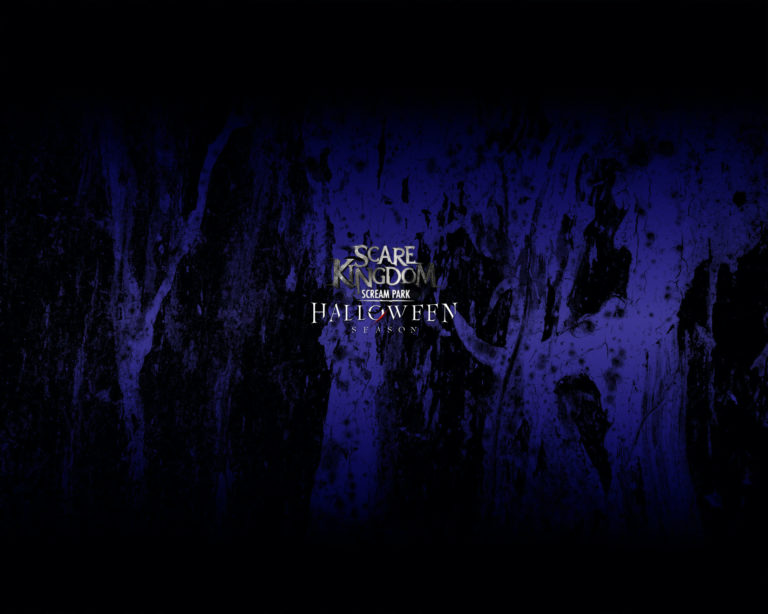