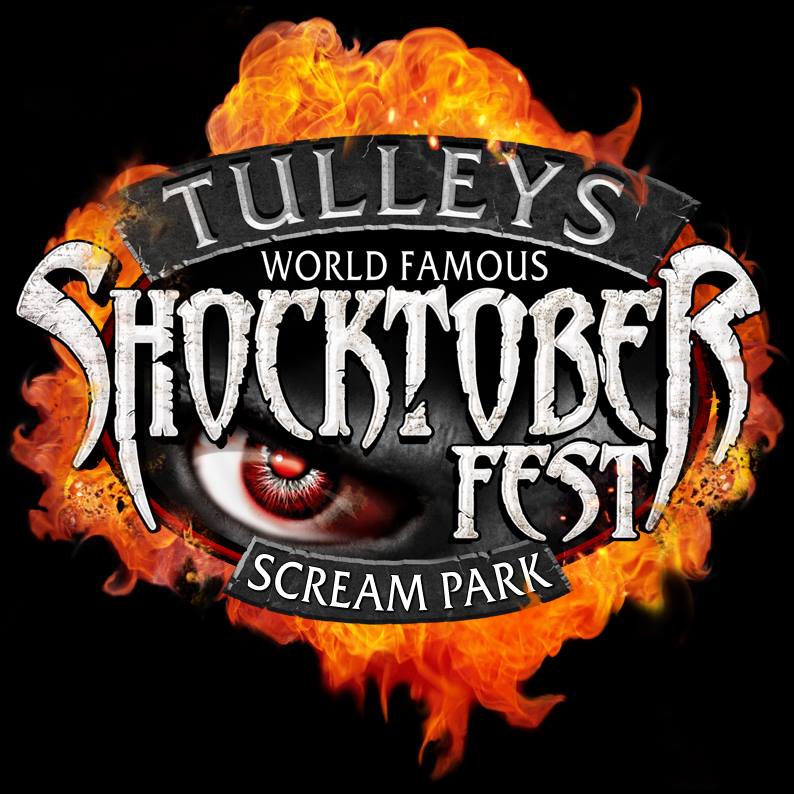 Prepare for a night you won’t forget, as Tulleys Shocktober Fest returns in 2021 celebrating our 25th year of screams.
Be ready for a night filled with dazzling special effects, immersive scenery, live actors, great food/drink and one hell of an atmosphere.