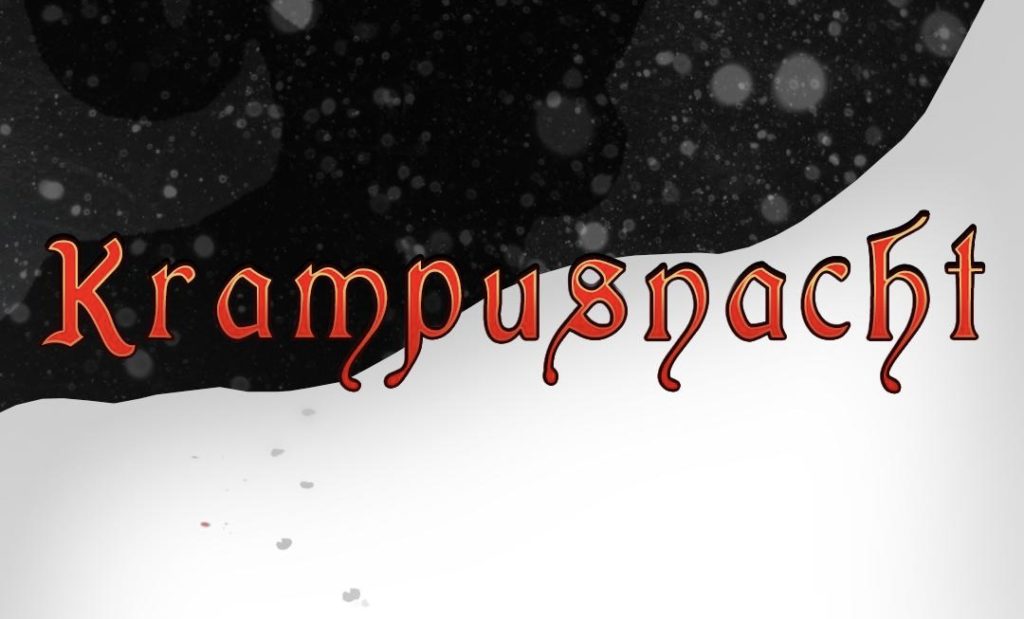 Despite the ongoing lockdown rules causing the closure of physical events and venues, 2020 saw the proliferation of new forms of entertainment mostly through Zoom and other similar video conferencing apps, many of which we got to enjoy and experience over the last few months. Upping the ante on the technology side was this Christmas production taking place in Virtual Reality.

So first off you will need either an Oculus Quest or PC-based VR system in order to participate in this show. You can technically take part on a PC only, but it would greatly diminish the experience. If you have a suitable system you will need the free VRChat app in which the whole experience takes place. As such you’ll need to make sure you have a suitable free VRChat account and once you’ve followed some detailed instructions, you’ll soon be transported in to the main area of the event.

I found myself in a cosy log cabin and was greeted by our friendly tour guide, who was great at welcoming myself and all the other virtual tourists to this room which had a number of nice touches and we ran through some housekeeping here, to enhance the experience and improve the sense of immersion. Since the whole thing is in a bespoke VRChat ‘world’ that the team have created for the performance, it allows them to create whatever they want for the environment, what we the guests should look like as our avatars and also the avatars of the other actors.

After five minutes of this, some interaction with other guests and our tour guide we set off out of the cabin and in to the Winter wonderland of alpine Austria. Here the narrative kicks in quickly and we’re led to different areas where we meet other characters and the rest of the story takes place. As usual I don’t want to give away too many spoilers, but if you’re familiar with the Krampus folk tales, you’ll be familiar with the main story.

As you’d expect however, what starts as an entertaining festive fireside story quickly goes awry and the scares start. For me they didn’t hit in quite the same way that you would get in a traditional horror VR game, or even a physical scare maze, though they were entertaining, and on a few occasions, quite surprising. It’s also worth mentioning the quality of the acting team here as they did a great job creating the scares and furthering the narrative, especially impressive as most of the performance comes from their voice, although there are some ‘physical’ aspects to the avatars and their interaction with each other, the guests and the environment.

In progressing the story there were more interactive elements to it as well, not just in interaction between the actors and the audience, but also some light tasks to be completed as well as free-roaming in some of the larger outdoor environments. In the same way that in some site-specific performances you can move about freely, you can also do this here. Though if you get in the face of some of the characters, they will respond, and in one memorable point for me, I accidentally nicked a prop from one of the actors who ad-libbed well around my faux pas. 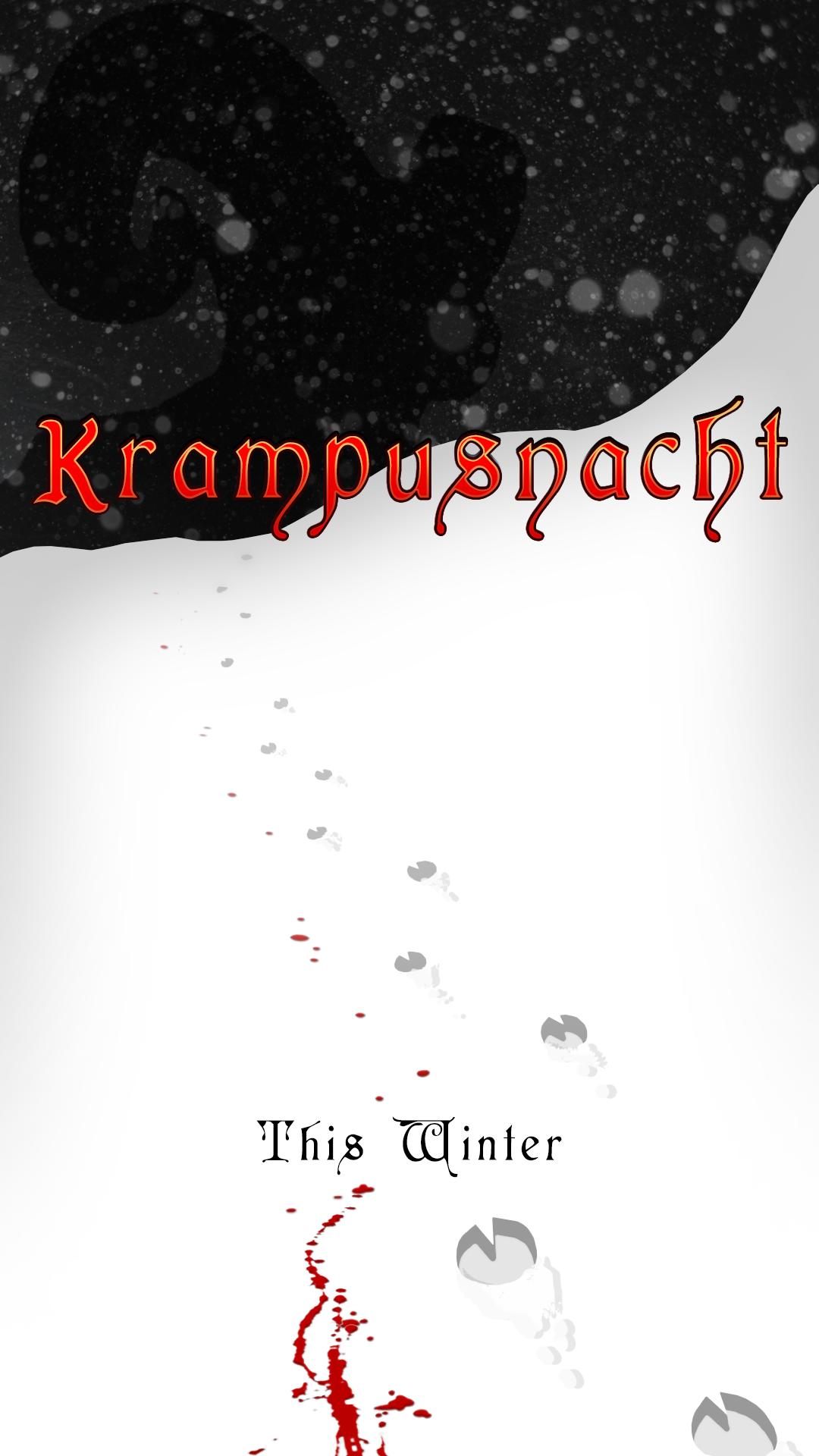 It’s very interesting to see how creators can use this form of media and create immersive theatre available from home in VR. I’ve done quite a few pieces of VR theatrical elements, but it is usually site-specific and part of a wider piece of theatre. Similarly I’ve also done more traditional VR horror games again as part of a wider experience or at home. This is very different to anything else I’ve experienced as it is completely with real people (or at least their avatars) in a virtual world.

Sadly it’s the world itself that lets the side down slightly. The app that was used VRChat, whilst providing a cost effective and flexible way to create a bespoke virtual environment lacks some of the fidelity that you might get in truly bespoke creations. The creators here did a damn good job with the platform they had, but it was the platform that took away some of the sense of immersion from the environment for me.

As an exercise in showing how forms of immersive theatre can be delivered to people no matter where they are in the world it works great, and the actors and team behind the show produced a fun and entertaining piece of slightly scary immersive horror for myself and the other guests. I’ll definitely be keeping an eye on what they, and hopefully others, produce in VR.