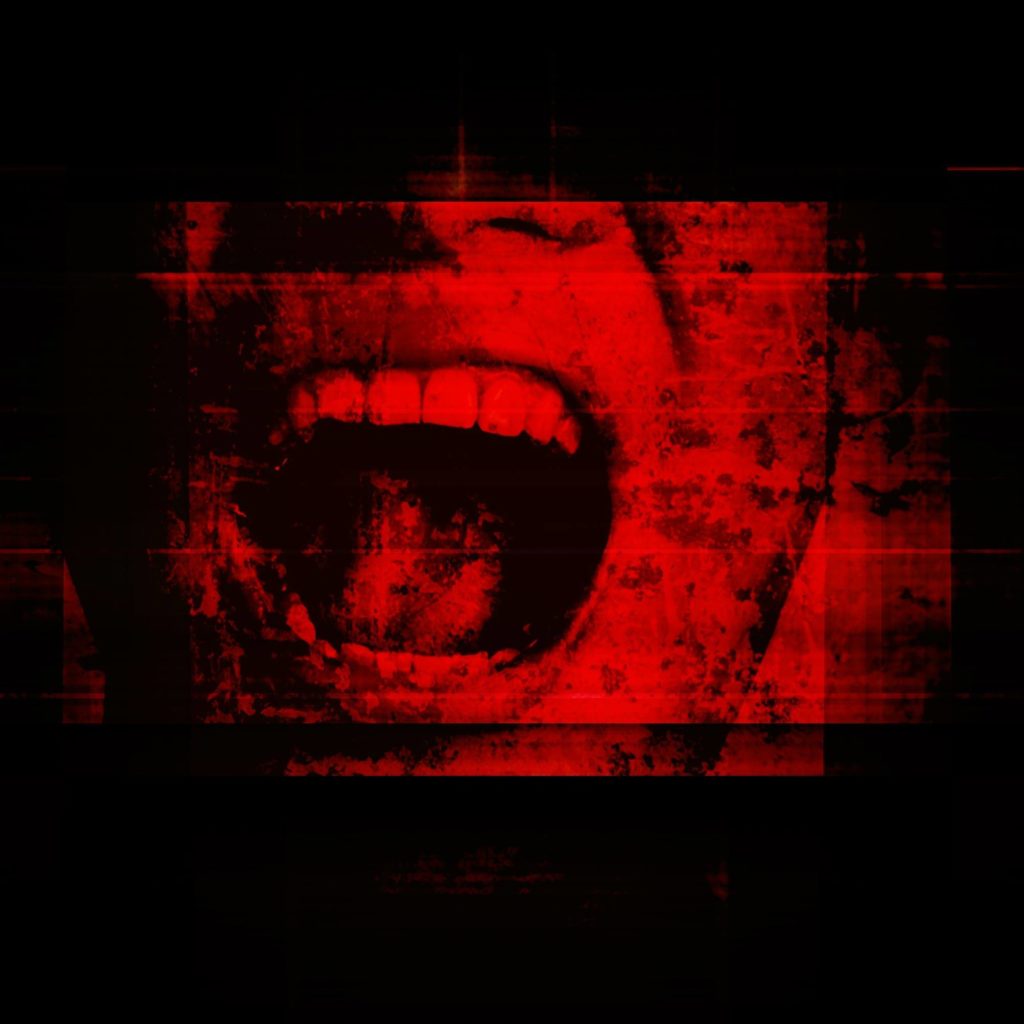 6 contestants, 1 hour, a single Zoom call for each contestant to be redeemed. That’s what we had in store on Saturday evening. Each contestant with a different backstory with some activity in their past they are seeking redemption for. For example we had Harry, who is a disgraced MP accused of sexual harrasmant at work and someone who enjoyed hunting endangered animals. Each character had their own backstory that was available beforehand.

What was quite nice was that after reading each backstory you had the ability to contact the contestants. We contacted Harry, Marlon and Wendy with a number of probing questions. We received responses from them all trying to defend their actions or in some cases showing genuine remorse.

This information added to the potential immersion of the experience and built up anticipation for the weekends show.

6:30 PM Saturday we tune in to watch the 6 contestants face redemption. The event itself is held in a Zoom webinar so we can chat with the contestants as well as the other audience members. This unfortunately pulled us away from the immersion. The chat was clearly full of participants not willing to play along, writing silly comments and being generally disruptive. This sadly affected our experience slightly and in hind sight we wished we had ignored the chat. We felt that there could potentially be ways to improve the chat experience. Maybe only enabling the audience to talk to the contestants rather than each other. This way we wouldn’t see the silly stuff and select questions could be acknowledged in the show live.

So the show starts and we are introduced to the process, meeting the colourful characters and learning more about their back stories. We also meet a few audience members and find out a little about them.

The show continues as each contestant opens a box that was left for them and is asked to carry out a number of tasks.

Considering how this show was put together we found the special effects quite clever and the set pieces were well executed. A few things detracted us from fully enjoying the experience. Unfortunately this was in part due to the location for filming. All contestants, while stating they were all over the world, were clearly all in the same building due to consistent decor throughout. Another element that detracted from the enjoyment were the interactive parts. These were presented as a free choice and that the audience would have influence over the show. Though due to a few things that happen throughout the evening the voting mechanism started to feel rigged which made the experience far more passive than immersive and sadly this really detracted from the experience. One element in particular didn’t quite land as well as it could have for us, which is a shame as it is a great concept for the show. There’s nothing wrong with creating a fake sense of agency to improve the sense of immersion, however for us it felt too obviously fake and so felt largely pointless in this context.

The experience shows a lot of promise. The actors were solid and the ideas for the show were interesting. The effects and set pieces were also well executed. We think where the show fell down was in some elements of the delivery. The items mentioned above detracted from being fully immersed and reduced our enjoyment and perhaps if it was billed as a more traditional piece of horror theatre might have improved our experience.

Saying this, we still enjoyed the experience and would recommend checking it out as it’s an entertaining hour of thrills. During lockdown the immersive theatre scene have been pushing boundaries and we felt that while this show was enjoyable it didn’t quite leave a lasting impression.

If you want to check out Redemption Room is running on select dates through to March 13th.