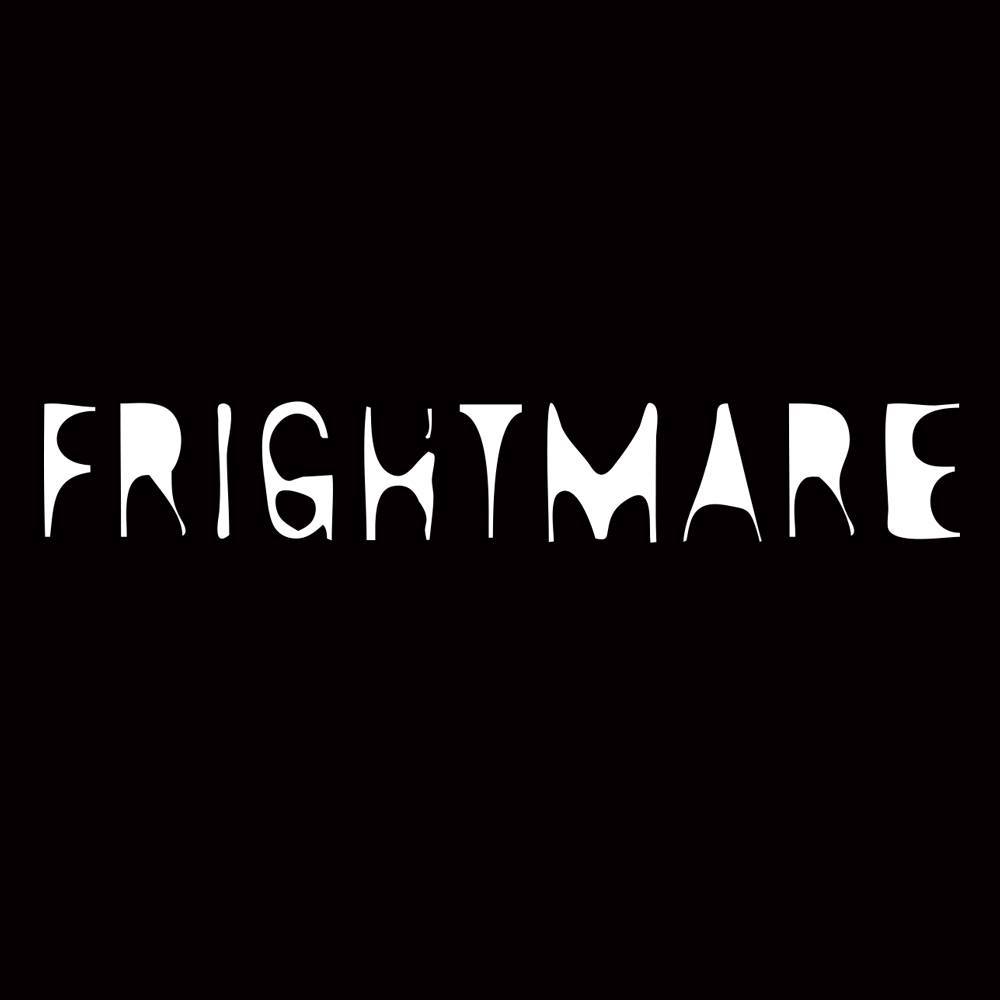 Frightmare returns this year with a number of attractions.

Ladies and gents, this is the moment you’ve been waiting for…

If you are expecting Hugh Jackman, singing, dancing and frivolity, think again.

This is a million miles from the happiness of the Greatest Show.

In fact, it’s a million miles from any show you’ve ever seen.

Our final attraction announcement is something brand new, something never seen before at Over Farm: the dangerous and fear-inducing Carvinal!

The Showman spent years collecting his twisted exhibits and scouring the earth for frightful acts.

And then he “disappeared”.

Did he simply have enough?

Or did his exhibits outgrow their ringmaster?

Either way, they answer to no man or woman now.

And yet, the show must go on.

Roll up, roll up, come and see the show. Will you be an observer? Or will you be part of it?

And will you be laughing? Or crying?

It’s been 60 years since the infamous Séance at the Crest Mansion.

6 months since paranormal investigators tried to prove whether the house was indeed a gateway to darkness.

The official line is “gas leak”, but no one is buying it, with whispers of possession swirling around the village.

Strange animals have been sighted and an air of gloom has descended.

And most mysterious of all, the house is no longer empty.

A secret group has moved in, but no one knows who they are, or why they’re here.

They know exactly what they’re doing though, and they have much to prepare.

This is their time. A time for chaos and evil.

A time for darkness to reign.

As darkness falls in the village, whispers of “Ave Satanas” are heard in the crisp, chilly air.

The time has come.

It’s 2069 and the human race is as good as extinct, with a few survivors remaining, just about living and waiting to die.

Carnage and bloodshed are the only languages they speak, and their food source will come from whatever’s closest, whatever is most convenient.

Whether it’s one of their own, or an outsider who unhappily stumbles into their path, they will feast and they will thrive.

A disturbing vision of an alternative reality.

And then suddenly, with no explanation, the project was shut down.

But the facility has returned, and this time the elite want to use their subjects for entertainment.

The chosen sport? Fights to the death. Survival of the fittest.

What could go wrong?

Well, the subjects have other instincts. They weren’t made to be obedient, and their animal DNA lurks, waiting to strike.

Who will be their victim? Only time will tell.

Make your wagers. Prepare for battle.

In the 1950s, Over Farm played host for the filming of a notorious cult film, The Harvest.

The movie was never properly finished, but was leaked out; despite rumours of there being very little acting in it.

The special “effects” were a little too real, the screams too piercing, the darkness too enveloping.

Over time, the locals forgot about the horrors, and everything went back to normal.

Local film expert John Hews has set up a one-off film trail for fans of The Harvest, but little do they know that the farm holds a dark secret.

It still plays out, over and over again.

And no one is safe.

Not from the demented, unnatural characters, or from their creator, the notorious farmer himself.

What could go wrong on a farm? 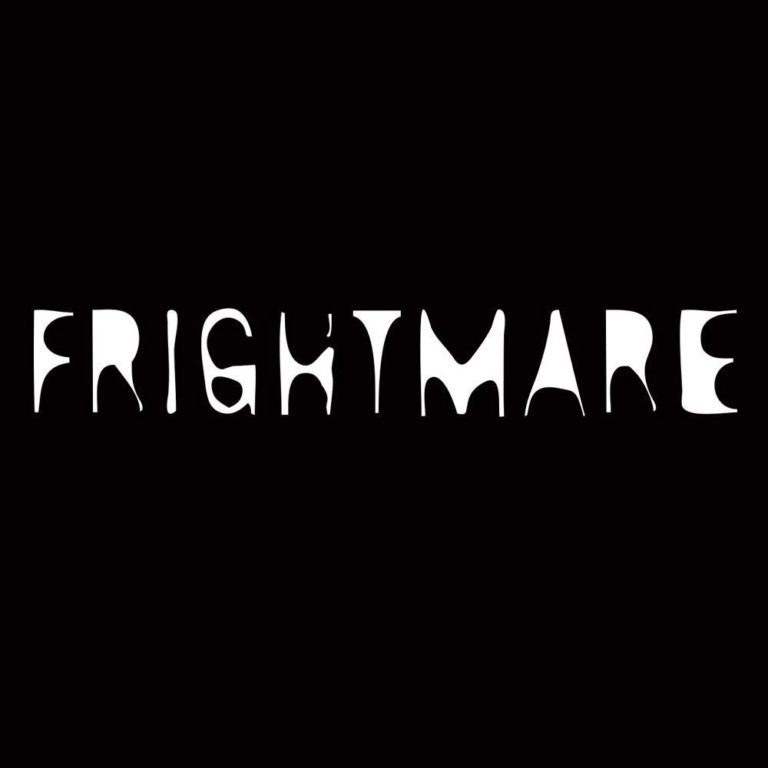