A little while ago the quaint town of Pondermere received a visit from the Nightlight Circus, whose shows and attractions have been delighting and thrilling locals and tourists alike since the Big Top was put up. All was going well, but then a group of local children went missing and vanished without a trace. The Pandora Network were quickly called in to help investigate, ably assisted by myself and a group of fellow online analysts. Time was clearly of the essence to unravel the mysteries and find the missing children.

And so Nightlight Circus, the second instalment of The Pandora Network, from Electric Goldfish (a collaboration of Faceless Ventures, Incognito Experiences and Nick Hutson Music) began. Myself and the rest of the Scare Directory team had previously participated in the first episode, Burying the Hatchet (review can be found here) earlier in the year. As a very active ‘analyst’ last time round I was keen to see what weird new occurrences had been going on Pondermere since my last virtual visit. 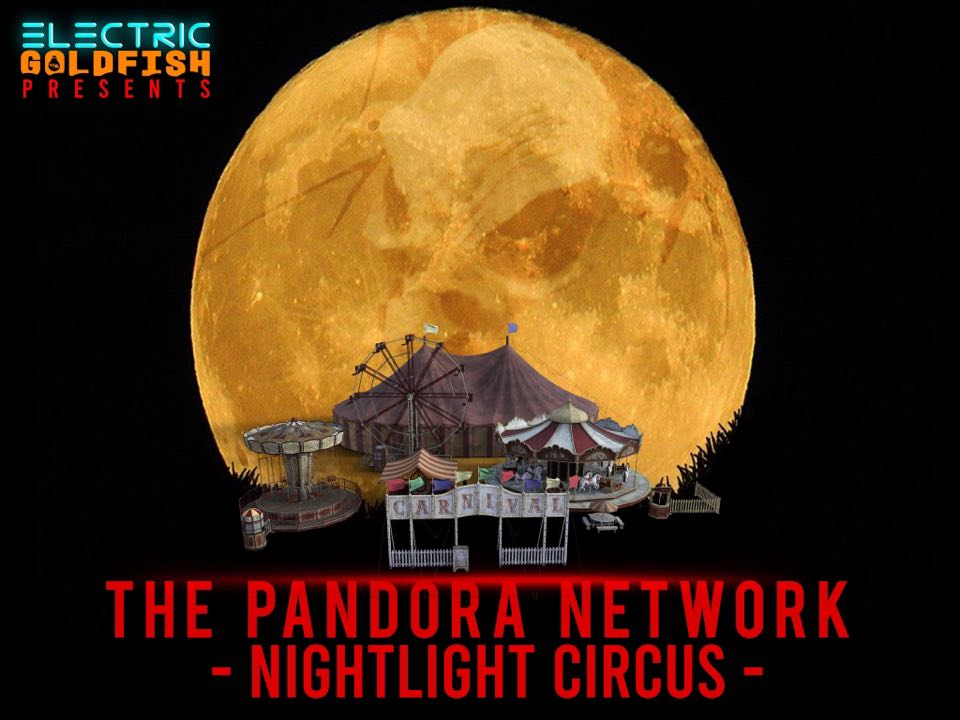 The Pandora Network experience is an online interactive mystery played out through Facebook over the course of a week. At the start you’ll be befriended by the head of The Pandora Network, Benedict Spalding and invited to a private Facebook group where the majority of the story unfolds. You’ll also virtually meet field agents Felix Chase and Beatrice Blackthorn. Felix and Beatrice will act as your groups eyes and ears in the town of Pondermere.

You’re quickly immersed in the background to the mysterious disappearance of the kids, the spooky Nightlight Circus and its intriguing characters. On your own or with the help of the rest of the analysts in the group you then start directing Felix and Beatrice on what to investigate next, who they should speak to and what questions to ask. For this type of experience you’ll definitely get a more interesting and fulfilling time the more that you put in to it. That said, I probably spent about half an hour a day on average reading about the latest developments and adding my own sceptical musings on the events. The interaction that you have with the field agents and the rest of the analyst team really help as you bounce ideas off each other, or completely disagree if you feel like it.

The quality of the media used to progress the story were great, the audio elements always a highlight. It was also great to see a few new elements had been added to the second chapter of the mysteries of Pondermere. These were a nice touch and helped enhance the interactivity and immersion over the course of the week. I also felt that the pacing of the story worked well and was improved from the first chapter with many of us deeply involved towards the end of the week. 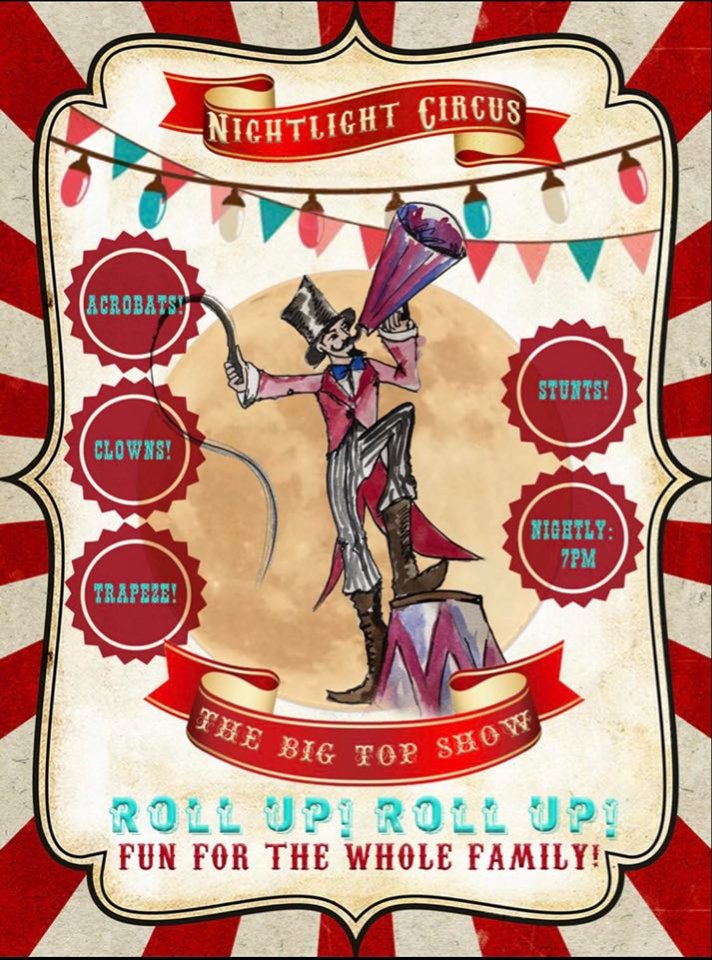 It’s also worth noting that each of The Pandora Network’s events are standalone and so no prior knowledge or experience is needed to enjoy it, though if you have taken part in Burying the Hatchet you may find an Easter egg or two. The Pandora Network – Nightlight Circus will run again starting on 2nd August and tickets are still available here. More details of The Pandora Network can be found on their website and Facebook page.

Overall another really enjoyable week in the strange world of Pondermere and its weird occurrences. Whilst we can all get out a bit more now, this form of virtual immersive theatre is still massively relevant and something I’d enjoy doing lockdown or no lockdown and I look forward to seeing what new mysteries await in future visits to Pondermere.